Executive Coaching--what you don't know may hurt you 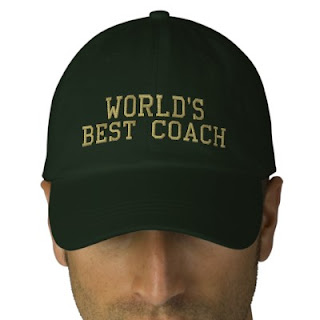 Executive Coaching is now a billion dollar industry. One can hope that is because it is found to be the most effective learning strategy for developing leaders. One might also worry that it is instead because of effective marketing techniques.

As the field of coaching develops, we are seeing a surge in research. Much of this research has serious limitations because it is conducted by those trying to sell their services. But there is a trend toward "Evidence-based Coaching" and here coaching is being put to the litmus test. This weekend I had the opportunity to hear Anthony Grant from the University of Sydney speak on his research on coaching and it was refreshing. Why? for the following reasons:
Some may argue with this last point but if you scratch the surface of most coach training programs you see at the core a psychologically-based curriculum emphasizing enhanced communication, listening skills, relationship building, goal-setting and behavioral change.

I applaud this effort to apply scientific rigor to the coaching field. I am also confident the research will confirm the benefits of this learning approach and provide us a better roadmap for conducting effective leadership development programs.
Posted by Betty Doo at 4:36 PM